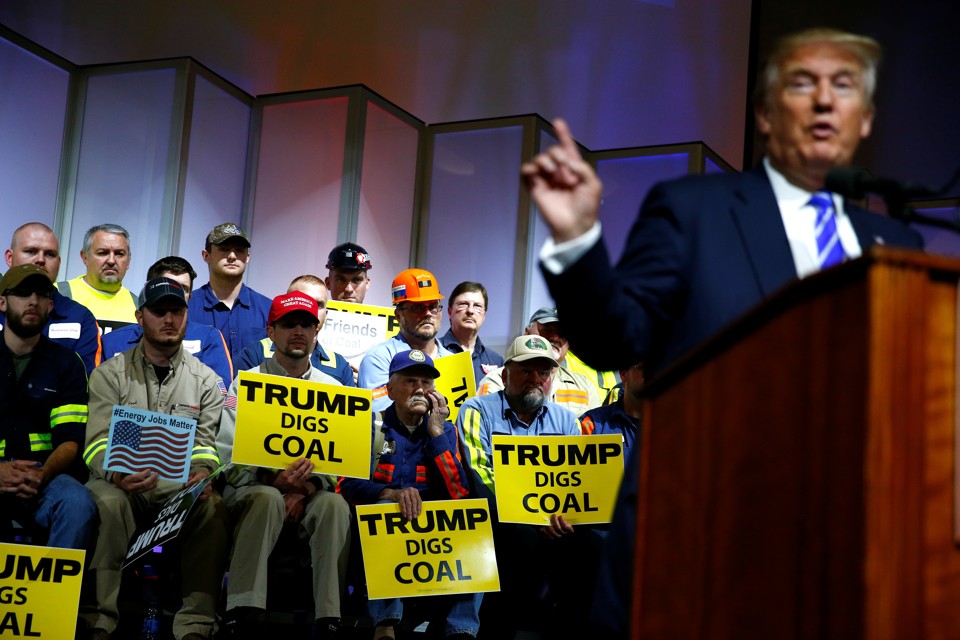 It’s seven days out from the election. So it’s time to go on the record with last minute predictions. Who will win the White House?

It seems pretty obvious to many people that Hillary Clinton is destined for the White House.

HRC is a superior candidate in many ways. She has “experience” and is “qualified” – nebulous words – but more importantly, she is a normal politician. She’s an insider. It is rare that an outsider, like Reagan, wins. And even Reagan had to prove his bona fides as a serious person and public servant by governing California first.

In addition to conventional wisdom, there are good reasons to think HRC will win:

Nevertheless, I am putting my money on Trump/Pence. Why?

Some gut reasons, and other more scientific reasons.

Only time will tell