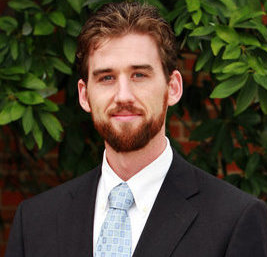 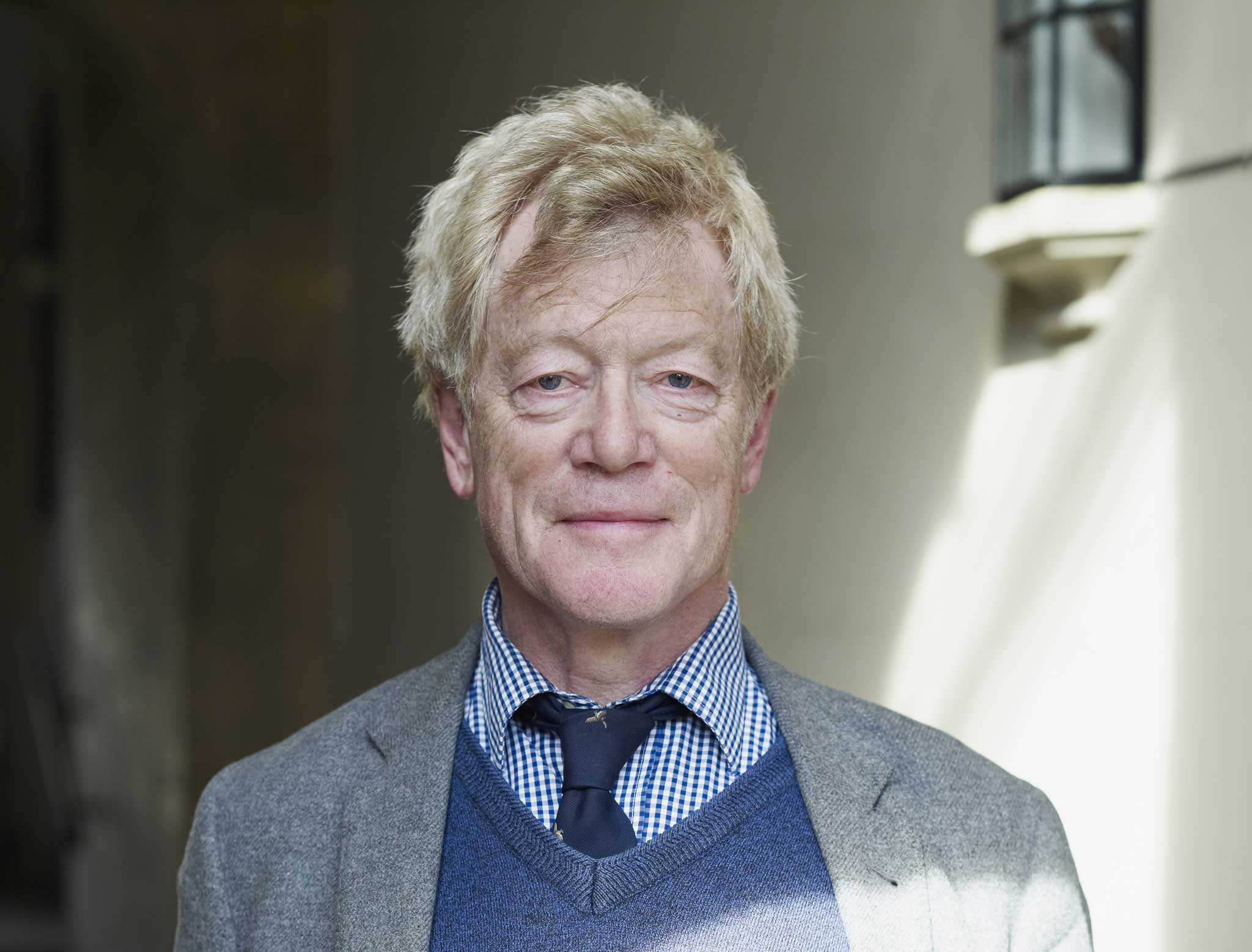 Google (Alphabet) admits that it does not understand the conservative worldview. That’s good. Alphabet was correctly criticized for its biased political coverage this election season.

If Alphabet or anyone really wants to understand how conservatives think, they can start by asking friends, family, the internet. But very soon they should go to the intellectuals. For example, listen to Roger Scruton:

Conservatives believe that our identities and values are formed through our relations with other people, and not through our relation with the state. The state is not an end but a means. Civil society is the end, and the state is the means to protect it. The social world emerges through free association, rooted in friendship and community life. And the customs and institutions that we cherish have grown from below, by the ‘invisible hand’ of co-operation. They have rarely been imposed from above by the work of politics, the role of which, for a conservative, is to reconcile our many aims, and not to dictate or control them.

At least now Google is reaching out. Facebook and Twitter would do well to do the same.