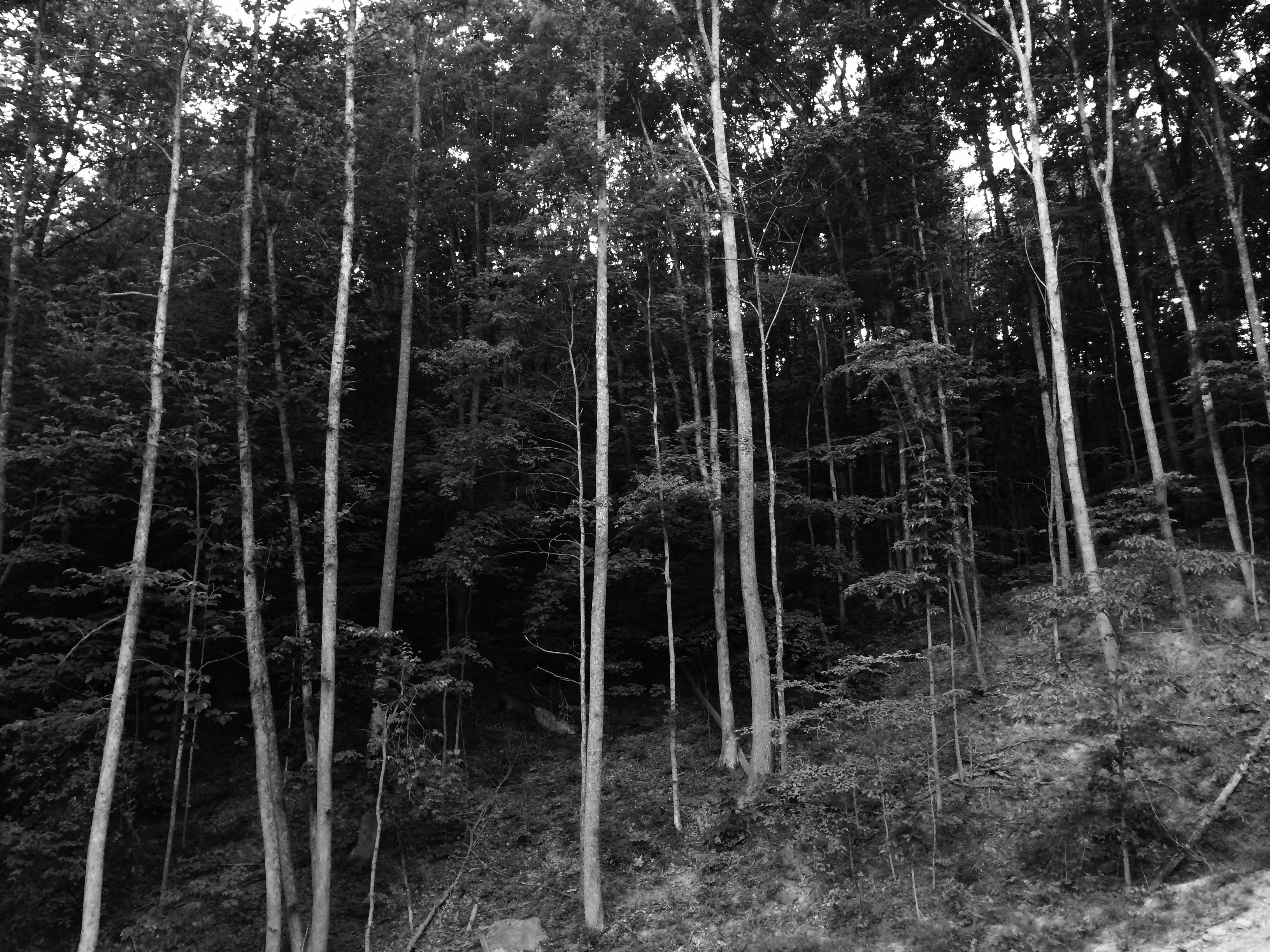 The fear of death is a real, abiding motive. Once you realize that you are mortal, nothing will ever be the same; you can settle upon a strategy or mindset toward death or you can avoid the thought. The fear of death drives people to party, to pursue wisdom, or to pray – or else to avoid thinking about it. One can come to peace with death, as Epicurus recommends, or come to view death as “gain”, as St. Paul says. Barring these reactions, one usually tries to avoid it.

Even the fascination of those who seem to “embrace” death through skull decorations, black hair, macabre humor, and a Gothic aesthetic, etc. are, in my opinion, trying futilely to placate death by hugging it close. All these negotiations with one’s fear of death are normal. All of us are or have been at some point neurotic about death.

However… When you combine the fear of death to a political ideology that equates society with the political the result is a state-sanctioned neurosis.

Orthodox spiritual psychology distinguishes three stage or phases of personal development and maturity. “Practike” is the stage of “practical philosophy” (ethics) aimed at purifying the passions of hunger, thirst, fatigue, and eros which imperiously demand our obedience. Individuals at this stage are of some danger to themselves and others.

Businesses and organizations run by people at this stage – such as Amazon and Google – are liable invest enormous time, energy, and research into the “problem” of mortality, which they hope will be solvable by wealth and ingenuity. These powerful organizations, self-deceived as they are, can do greater harm.

Greater still in power and danger is the the leftist State, armed with legal and military power to supercede family, business, church, social club, or any other form of association that stands in the way of its overwhelming fear of death.

The State will more and more take upon itself the responsibility of keeping you alive. It will invest in medical research in the belief that cancer or heart disease just should not kill people. (Forget any behavioral contribution, no matter how small, to these terminal conditions; we should be able to indulge any passion we want and suffer no consequences!)

For example, The State will spend millions in the FDA trying to keep you from disease, unclean products, and unpasteurized milk. It will crack down on small farms (whose food is probably healthiest in the world), small businesses, small hospitals, small doctors, and so on, thus functionally driving more industries into giant monopolies.

Zooming out, the State will not just try to prevent its own death or the death of its constituents. It will strive to unite, like so many drops on a window pane, into a single global State aimed at preventing the ultimate expression of the fear of death – the fear of human extinction. This State will spend millions on departments like the EPA and the IPCC, forming compacts and agreements futilely to control the environment well enough to assuage the gnawing fear that the globe is soon going to cook us all, that it will be our fault, and that only the State can save the human race. As these measures fail, and as the death toll remains high, and as life expectancy remains roughly the same as it has been for millenia – 70-80 years – the State will become increasingly irrational. The natural conclusion of such a State’s activity will be to gallop toward whatever delirious pursuit seems to it at the moment to promise freedom from death. It is like a stallion in a barn fire, calm-not-calm, trying to walk calmly to the exit but inevitably bolting.

This fear will lead to a denial of plain facts. The State will develop a soft head and a hard heart. It will be willing to commit horrible injustice to actual living persons in the name of “preserving humanity” in the abstract – an impossible ideal. The only solution is to successfully pass the Practike stage by the ascetic labor of katharsis or purification.

The “Physike” stage, the natural stage, the person contemplates nature as it is with more or less unclouded eye. (Though of course these stages are organic, not legal, and can overlap in messy ways.)

In this stage, only the person whom the leftist State views as “conservative” will be able to keep his head. If the State develops a soft head and hard heart, the conservative, the religious, the traditional, the local and rural, the patriotic will keep a soft heard and a hard head.

Only such small and relatively weak people and communities will acknowledge the truth that they will die, as individuals, that all our forms of government – including the Leviathan – are temporary, and that our species will eventually go extinct one way or the other.

The natural person does not welcome his own death any more than Socrates did; he is not suicidal for himself or his species and he actively avoids harming himself, the planet, or others. But he does not place any hope in scientific fever dreams such as planetary colonization, immortality research, cryogenic freezing, or decapitation.

Rather, he fears death, but quietly. He contemplates death regularly but without showiness or vainglory. He keeps the memory of it close to his heart but keeps it from dimming the smile on his face. He suspects, in holier moments, that death is a friend and even a mother who gives us birth into the next, and real, world. 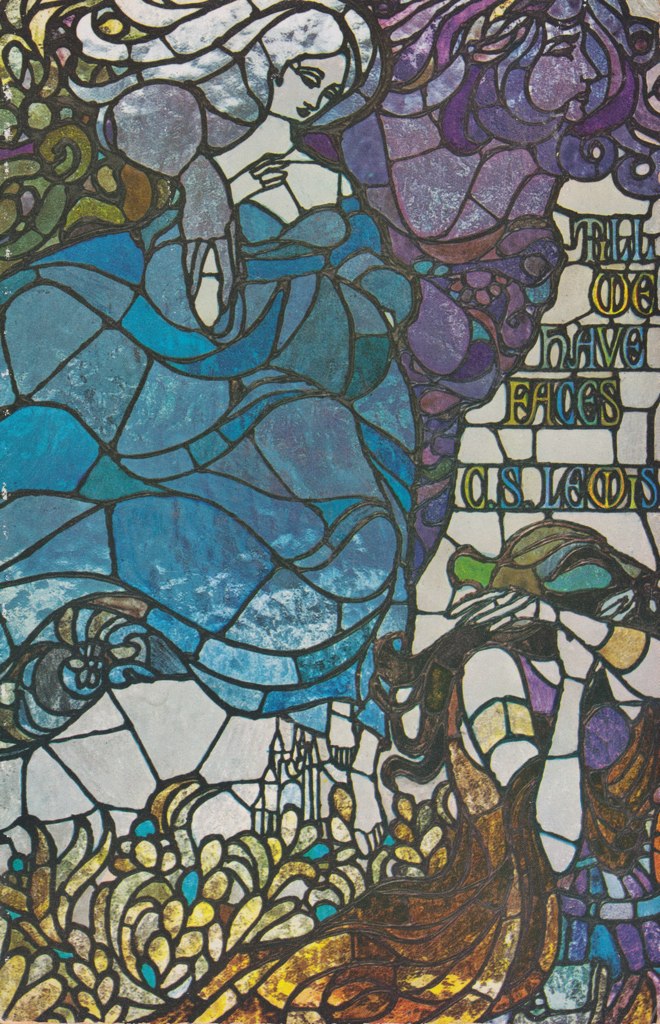