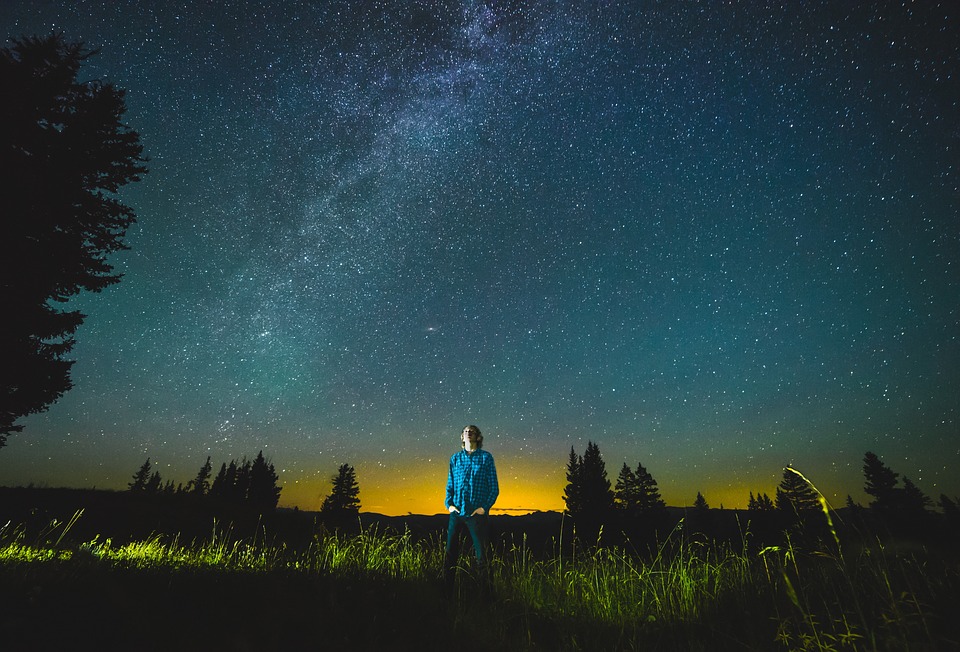 In the recent volume on Kant’s views about God and religion edited by Nathan Jacobs et al., David Bradshaw discusses Kant’s claim that there can be no direct experience of God. In this post, I’ll briefly summarize that discussion and share my reactions to it.

Bradshaw’s thesis is that “Kant seriously misunderstands the relationship between experience of and conceptual beliefs about God.” Once this misunderstanding is cleared up, Kant’s skeptical claims about the possibility of experiencing an infinite, good God, lose their force.”

Bradshaw’s first section outlines Kant’s classification of God as a “pure concept of reason” and shows why, on Kant’s stipulation, God is not a possible object of experience. God is “unconditioned” and so no conditioned experience – say, an experience of a psychological or physical character which are by definition limited – can suffice to give one an experience of God. Furthermore, it seems necessary that one’s experience of X match with some rational concept of X. If I experience a thing for which I have no rational concept, a bewildering I-know-not-what, it is difficult to assert that I have had an experience of any particular thing – I shouldn’t jump to the conclusion that I just experienced a narwhal, or angel, or hobbledehoy. Finally, our concept of God includes that God is morally perfect. So it is difficult to judge, Kant avers, if and when one has experienced a being of infinite moral perfection.

Section two provides the substance of Bradshaw’s responses. There are three, but I’ll focus on the one I found most interesting. He says: “When one approaches Kant’s criticisms from a biblical [perspective]… the narrowness of what Kant thinks of as a possible experience of God… leaps to the eye.” Why is Kant’s arbitrary limitation on what the experience of God must be like “narrow”?

Because Scripture records many different types of experience of God: burning bushes, voices from heaven, dreams, speaking through priests, tablets, visions, direct revelations (think Moses talking with God “face to face as with a friend”), angelic messages, and eventually the incarnation of the Logos of God in the flesh.

Bradshaw comments that of these types of experience of God, “most of them bearing little relation to the private visions that Kant seems to regard as paradigmatic.” To take but one example from the Psalms, he points out that the psalmist reports directly perceiving the honor, majesty, and power of God when “directly perceiving nature, the heavens, the sun, and so on.”

Importantly, character counts. One’s character is the organ for perceiving divine glory – even in created things. To mix biblical and Kantian language, we might say that, for the psalmist, perception of nature is conditioned by obedience to God and his law. The biblical language is that the “law makes wise the simple.” That is, the obedient, law-abiding servants become able to experience God through any number of prosaic, mundane objects. Bradshaw’s conclusion is that “the range of what counts as the experience of God is, for the psalmist, virtually unlimited. Everything counts… There is nothing through which God does not speak, if one is attuned to listen.”

If I am understanding the argument here, here’s an analogy to what I think Bradshaw is saying.

Bradshaw criticizes Kant’s view of God, and the nature of religious experience, along a couple of different lines I do not summarize here.

The Notre Dame Philosophical Review responded (partially) to Bradshaw’s arguments, but I do not think they adequately appreciated the force of Bradshaw’s case. The reviewer, Stephen R. Palmquist, says that “Bradshaw’s arguments inadvertently affirm Kant’s actual position, that those who claim to have encountered God must never construe such experiences as providing scientific knowledge.” The rhetorical force of the term ‘science’ in that sentence depends on assuming a reductive definition of science. But that definition is by no means the only, nor automatically the best, one. Is logic a science? It isn’t reductively empirical. Is computer science a science? Differential geometry? It would seem that these “formal sciences” belong in the host of sciences. And the German concept of wissenschaft allows for such disciplines as history.

The same formula can be run for all the relevant terms: ‘science’, ‘experience,’ ‘empirical,’ and even ‘natural’ have both (more contemporary) reductive and (more traditional) non-reductive senses.

In the non-reductive sense, the experience of God is both empirical (as belonging to experience), and scientific (as rewarding one with real knowledge – scientia). Likewise, it is natural to experience God because man is by nature made in the image and likeness of God and by nature longs for communion with God. The use of such words as science, knowledge, experience, and so on is traditional in the Christian tradition.

So yes, the Psalmist would likely aver that his own experience of God is knowledge-granting experience in a way that would break through the narrow, neurotic, and frankly arbitrary, strictures of the Kantian definitions.