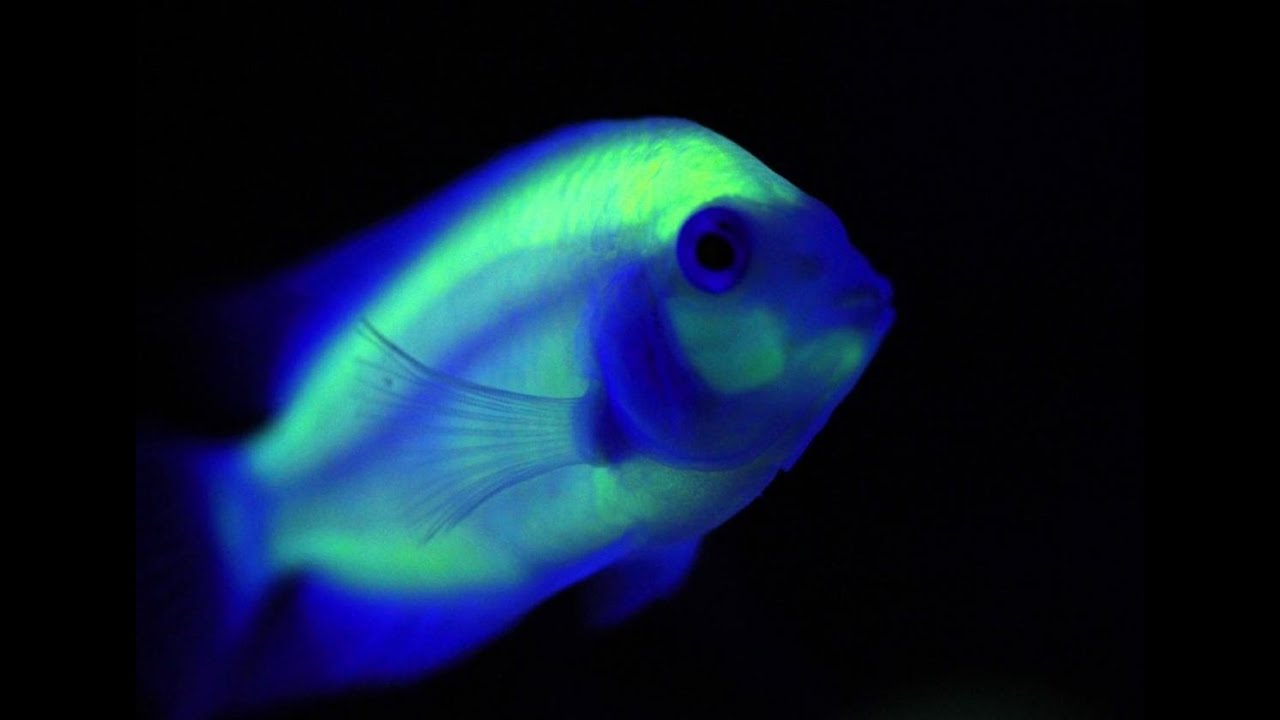 A: There are no such things as glowing fish.

B: But I saw a glowing fish, so they must exist.

A: You can’t have one seen one, because they don’t exist.

A: There is absolutely no evidence for that hypothesis.

A: If you claim to have seen a glowing fish, you must have been hallucinating, dreaming, mistaken, deceived, out of your mind, or confused.

B: I was wide awake, feeling fine, and know what I saw.

A: I respect your desire for luminescence, I feel it too. But isn’t it enough that there are real things that glow such as plasma, and real fish, that you must invent fictitious glowing fish as well?

B: It’s not fiction, it’s science. I have seen a glowing fish.

A: That a fish should glow is against all the laws of nature.

B: It must be compatible with the laws of nature, because it just happened.

A: Whoever told you about the glowing fish must have been a credulous, backwards, uncivilized, uneducated, pre-scientific mythology.

B: No one told me about it at all; I saw it myself not five minutes ago.

A: I’m sorry, but you’re simply denying the facts, the evidence, all logic, science, and rationality.