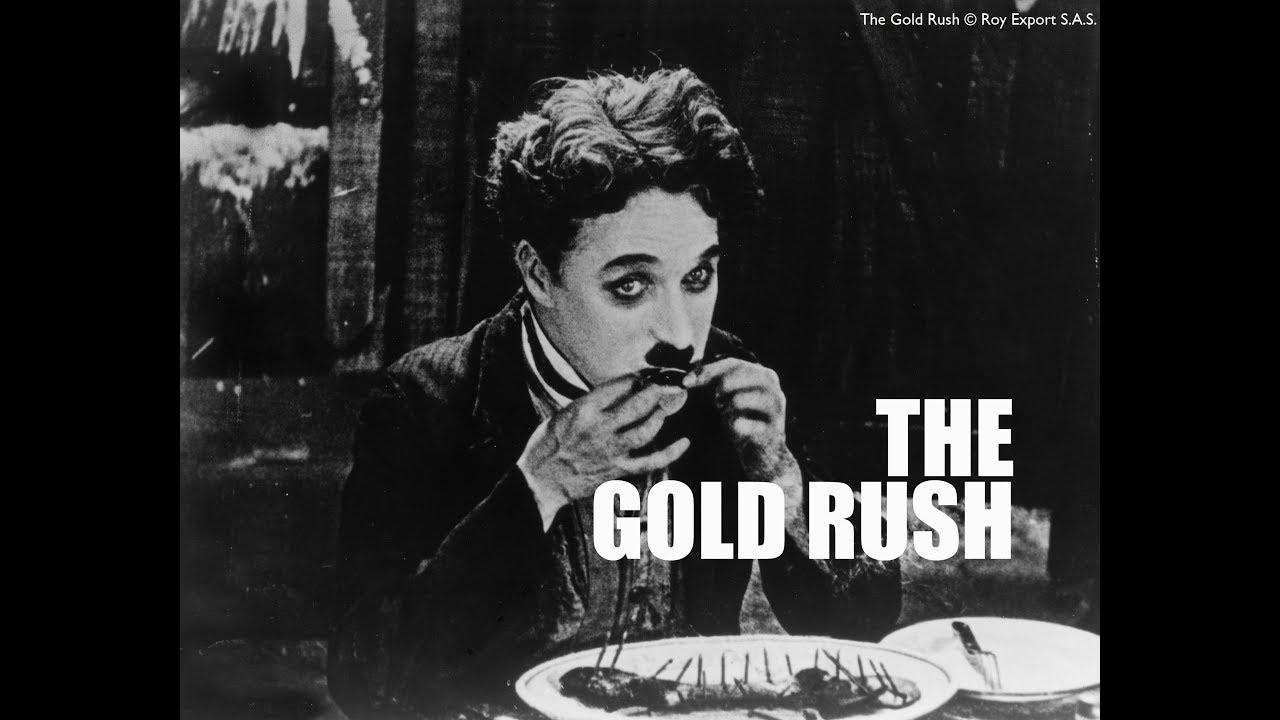 One of my goals after college graduation was to read the complete works of Plato. The “big red book”, as it was affectionately known in my honors program, included spurious works that were probably not written by Plato himself but by “pseudo-Plato”, one of his students or admirers.

One such dialogue is Eryxias. Eryxias is a fascinating dialogue, regardless of authorship. In it, Socrates tries to convince a few young men that wealth is wisdom. Failing to convince them, he presses a different thesis: even the “wealthiest” person (by their standards) is the worst off because the person with many things has many needs.

My summary of Eryxias’s main points are these:

Give it a read online. (It takes about 50 minutes of reading time.)