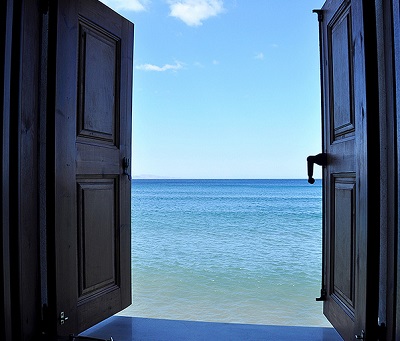 One of the philosophical topics I’m interested in is physicalism. Physicalism is “the thesis that everything is physical.” A recurring notion in physicalist literature is that the cosmos is causally closed and that physics is complete.

This post is about the notion of completeness. Is physics “complete”? Nature (the journal) published an article late last year to the effect that physics is not complete. The intriguing article points to “Gödel’s incompleteness theorems” and the connection “to unsolvable calculations in quantum physics.” Gödel’s theorems (if true) show that some statements are in principle undecidable. The same might be true for some physical statements. The hard part is to distinguish between a proposition that is “undecided” and one that is undeciable.

As an analogy, suppose someone is really into soccer. He plays soccer professionally, plays soccer video games, teaches his kids soccer, and so on. He also knows all the rules of soccer, inside and out. When he watches a game he can tell you when a player should have received a yellow card and when the referee was wrong. Now suppose you are discussing the “completeness of soccer.” He says soccer is the only game in the world, but you think there are some other great games like (American) football, rugby, lacrosse, and whatever. He thinks you are merely superstitious. His proof that soccer is complete is that the rule book states only soccer rules and states nothing whatsoever about any other game.

This example shows that the “rules” within a system do not (and perhaps cannot in principle) comment on any world outside the system. The completeness of soccer cannot be proven from within the world of soccer. It’s an absurd example, but that’s the point: no one makes the mistake of thinking soccer is literally the only sport in the world. No fan is that fanatical.

These are just a few considerations that I don’t here physics-completeness people addressing. No amount of citing scientific evidence would ever, in principle, address the simple observation that scientific evidence all comes from and remains within the cosmos, and so is irrelevant to the question of what else, if anything, exists.