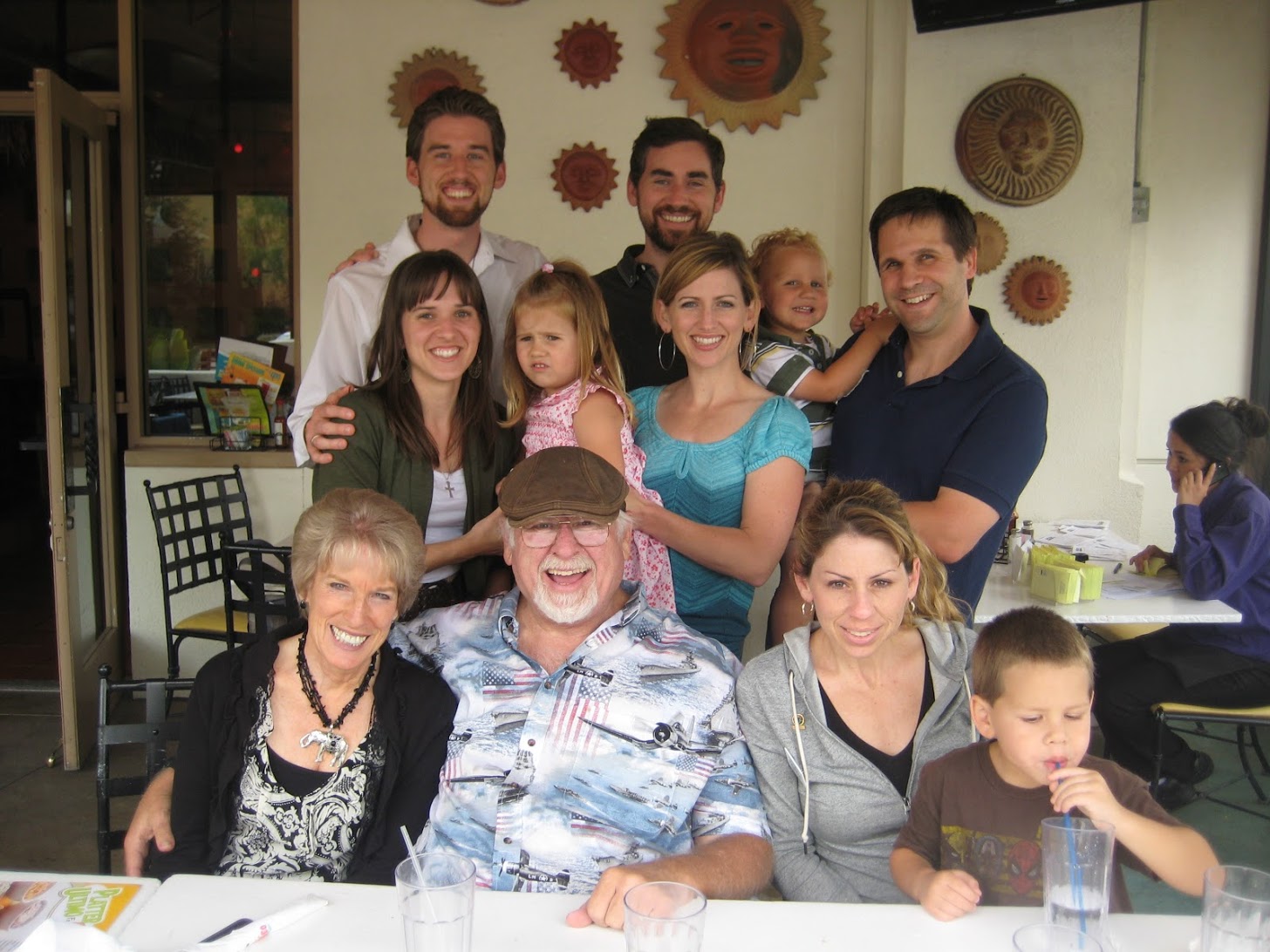 6 years ago today my father passed away.

Six years ago today, I sat holding his hand. I could not comprehend what it could mean that he was gone.

I arrived at the hospital a little after 10pm, just minutes after he breathed his last. Thank God I had not gone to sleep! My brother and sister were there.

The transition from this life to the next, like the transition of a baby from inside the womb to the wide world, is a sacred transition. A liminal space. Something supernatural. The nurses cleaned him up because death, like birth, is messy. It’s organic. It’s not clean or neat or Hollywood. It’s a rending. He looked like himself only his mouth was open. He knew he would pass soon, for he silently removed his wife’s hand from his chest, signaling to her that it was time for her to let him go.

Weeks before, I recorded poems for him from his favorite writer, Robert Frost, and sent him the audio files to listen to while in the hospital. He enjoyed them because he said they weren’t morbid or sad, just delightful. He said that visitors often wanted to visit him and be sad or share sad stories, which he was fine with. But he clearly preferred to live in the (happy) moment.

He was courageous. He had pancreatic cancer for two years. It’s not a merciful cancer; normally diagnosis is followed by death within six months or so. But he survived and even finished a book, continued his radio show, and spent a lot of quality time with us. My sister learned a saying that “cancer is the gift of time.” In other words, when someone has cancer, you feel the clock ticking and you press in for time together. I had two great years with my dad, two of the best we had together in 27 years. And I thank God for that time.

At the hospital, it was hard to comprehend, as I held his hand and felt the warmth slowly fade, that it was real. Just like imagining your baby before he arrives, it’s almost surreal when labor actually starts. But so it is. It’s real. So I tried to stay in the moment with my siblings and my other family members. We each had our own reactions. But we agreed on sacred silence.

After about 30 minutes, each of us took turns being alone with him. The male nurse was empathetic, professional, and cooperative. During my turn I poured out my heart to him. I told him about my best times with him and my worst times. I told him I would pray for him and love him and try to make him proud.

Now, six years later, I ache to think he hasn’t met my children or seen our life transitions or walked my sister down the aisle (that was my brother’s honor). But I honor him, his life, and his courageous death.