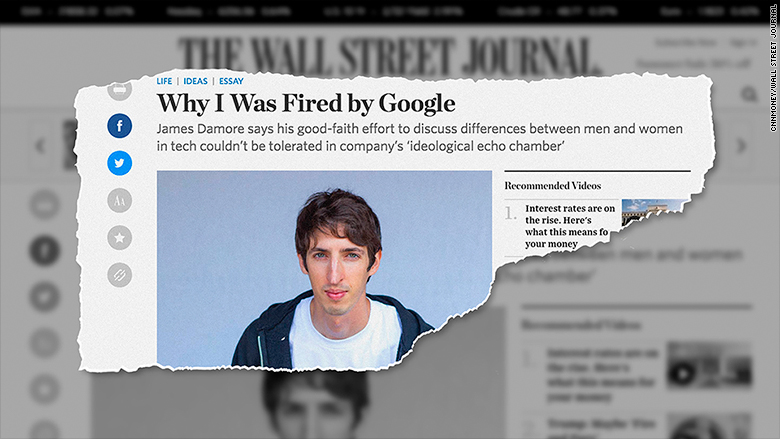 As an orthodox Christian, I am ipso facto an academic heretic.

It’s not just that I un-ironically defend certain religious dogmas as literally true and objectively accurate, nor even that I pray to and worship God without debonair agnosticism. My secular humanist friends are, as a rule, rather tolerant of my religiosity.

My academic heresy is being skeptical, undecided, or resistant to very particular rival dogmas.

For example, it flies in the face of academic orthodoxy even to remain open-minded or agnostic about socialism, philosophical naturalism, or climate change. Some of my otherwise open-minded philosopher friends are radically closed even to considering alternate political, scientific, or philosophical views with any seriousness. They find doubting Marxist revelations or (allegedly) scientific revelations more outrageous than not doubting divine revelation.

My heterodoxy inevitably creates a certain tension in academic contexts. At the average gathering of philosophers, I have the privilege of contributing to viewpoint diversity by representing a minority report.

The tension can be trying because one must work so hard to set up a discussion in such a way that one’s interlocutors will argue the point instead of attack the person. But it’s mostly delightful because the discussions, once they get going, are so rich.

My point here is that secular academics can be benignly dismissive about varying religious beliefs; but they are more often vociferous about varying political beliefs. (I even get into trouble with my co-religionists who are left-leaning.)

What are some other academic dogmas that are difficult, if not impossible, to foster serious discussion about in higher education journals, conferences, and classrooms?

Foster suggests that unless a substantive percentage of the professors in a given college hold one or more of these views, there no real intellectual diversity. And he is right.

He proudly proclaims that real viewpoint diversity still exists at his own school, concluding with this re-assurance to incoming students:

Not all U of L personnel automatically conclude that you are ignorant, greedy, racist, sexist, or xenophobic, etc. if you voted for Donald Trump or hold certain religious beliefs.

If you find it amazing that Foster would even need to specify something as obvious as “you aren’t a terrible person if you are religious or Republican”, then you don’t work in academia. 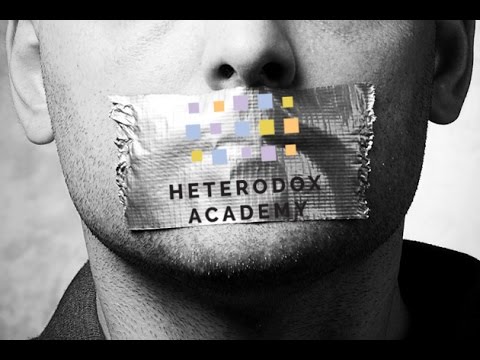 Since I have always been a de facto heterodox academic, I am happy to report that I have been formally accepted as a member of Heterodox Academy, started by Jonathan Haidt.

What is Heterodox Academy? Our mission, you might say, is to eliminate echo-chambers.

We are a politically diverse group of social scientists, natural scientists, humanists, and other scholars who want to improve our academic disciplines and universities.
We share a concern about a growing problem: the loss or lack of “viewpoint diversity.” When nearly everyone in a field shares the same political orientation, certain ideas become orthodoxy, dissent is discouraged, and errors can go unchallenged.
To reverse this process, we have come together to advocate for a more intellectually diverse and heterodox academy.

The importance of allowing ‘heterodox’ or intellectually diverse elements into a university is clear: a university is perhaps the one place on earth where thinking is of paramount importance and so the dangers of groupthink or other illogical habits are ruinous.

So I am proud to join the ranks of those who annoy the opponents of viewpoint diversity.

This was to be the end of my post… Originally, I had planned to write briefly about HxA. But then Google #Memogate happened. 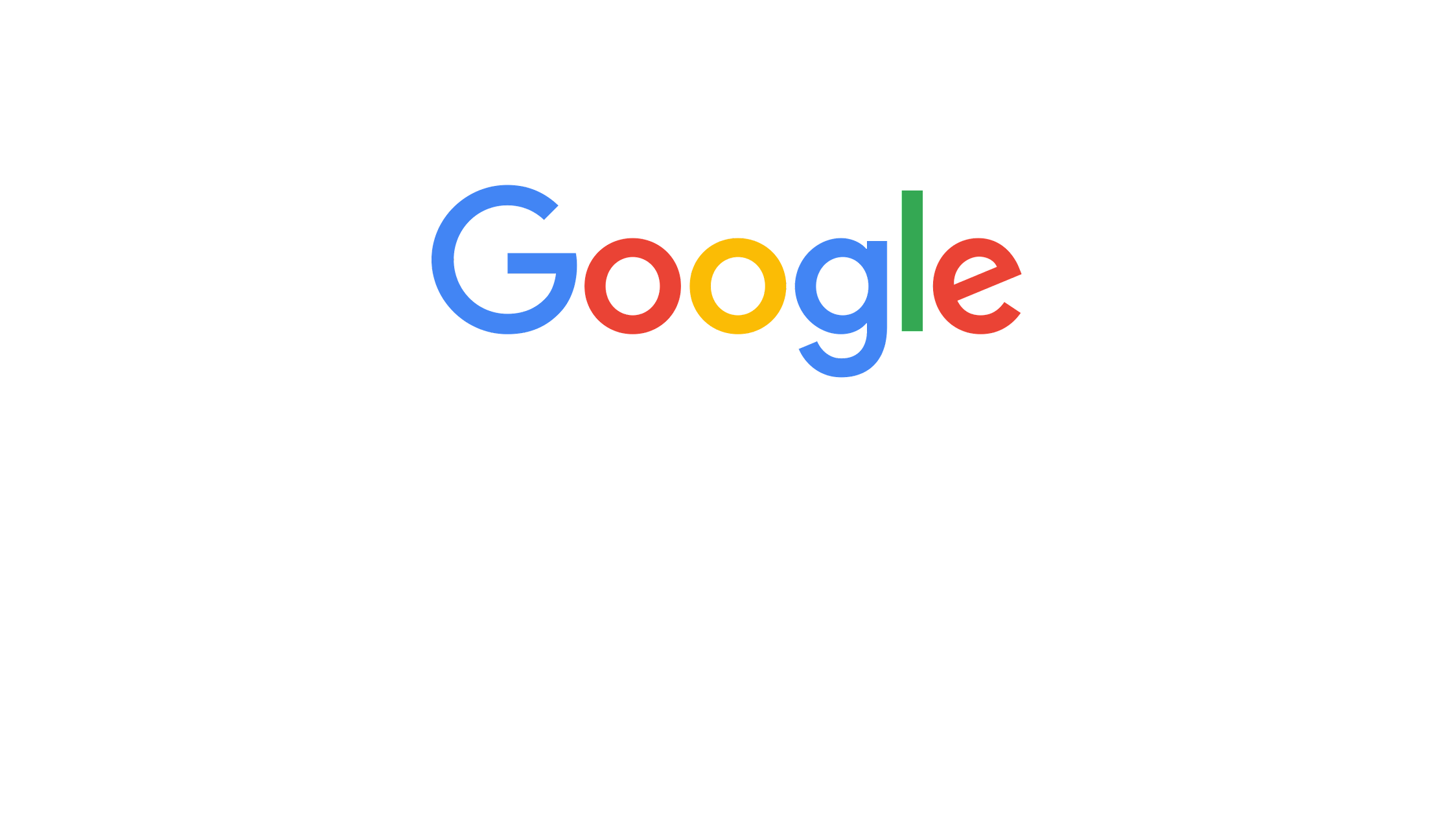 Academia is just as much an echo-chamber as Google.

If you don’t know about ex-Google engineer James Damore, he wrote a memo to his fellow Googlers inviting them to embrace real intellectual diversity and to challenge their presuppositions about the cause of gender gaps in tech.

Perhaps part of the reason the tech industry struggles to bring in equal numbers of every sub-population is that some sub-populations who generally do not like tech are freely and autonomously pursuing their own preferences.

For daring to share a well-researched scientifically supported hypothesis in a calm and balanced manner, Damore was fired.

“Is Google an echo chamber?” James Damore asks. “How dare you!” answers Sundar Pachai, “You’re fired!” James Damore: “So, just to be clear – that’s a ‘Yes’?”

Google’s refusal to consider alternate viewpoints is what Edward Feser calls “meta-bigotry” – that is, “the deployment of epithets like “bigot” in a manner that is itself bigoted.”

Google’s decision to fire Damore reveals a kinship between the left-leaning higher educational institutions and left-leaning Silicon valley. The echo-chambers are identical or at least blood-related.

Indeed, the meta-bigotry that creates and perpetuates echo chambers only exists in places mostly populated by college grads: Hollywood, journalism, academia, and tech.

These big four industries or sub-cultures are dominated by meta-bigots who cannot bear to hear their views on human nature challenged without huffing and puffing.

The education system produces meta-bigots who are otherwise intelligent and talented and who then gravitate toward the places most susceptible to becoming echo-chambers mired in groupthink.

By contrast, Most segments of the U.S. have intellectual diversity: business, churches, clubs, elementary and high schools, Washington D.C., local government, sports, and so on.

So what’s the solution? James Damore’s radically centrist memo should be read in full and debated on its merits, not dismissed, by residents of Silicon valley, the entertainment industry, journalists, and academics.

He wrote it in response to Google’s discriminatory policy of priviliging some races and sexes over others (while simultaneously forcing disfavored groups into mandatory “Unconscious Bias” trainings). But Damore’s solutions can be equitably applied in entertainment, journalism, and higher education as well.

In full, here are Damore’s solution’s to Google’s left-leaning ideological bias it uses to justify shaming dissenters into silence:

Stop restricting programs and classes to certain genders or races.

Be open about the science of human nature.