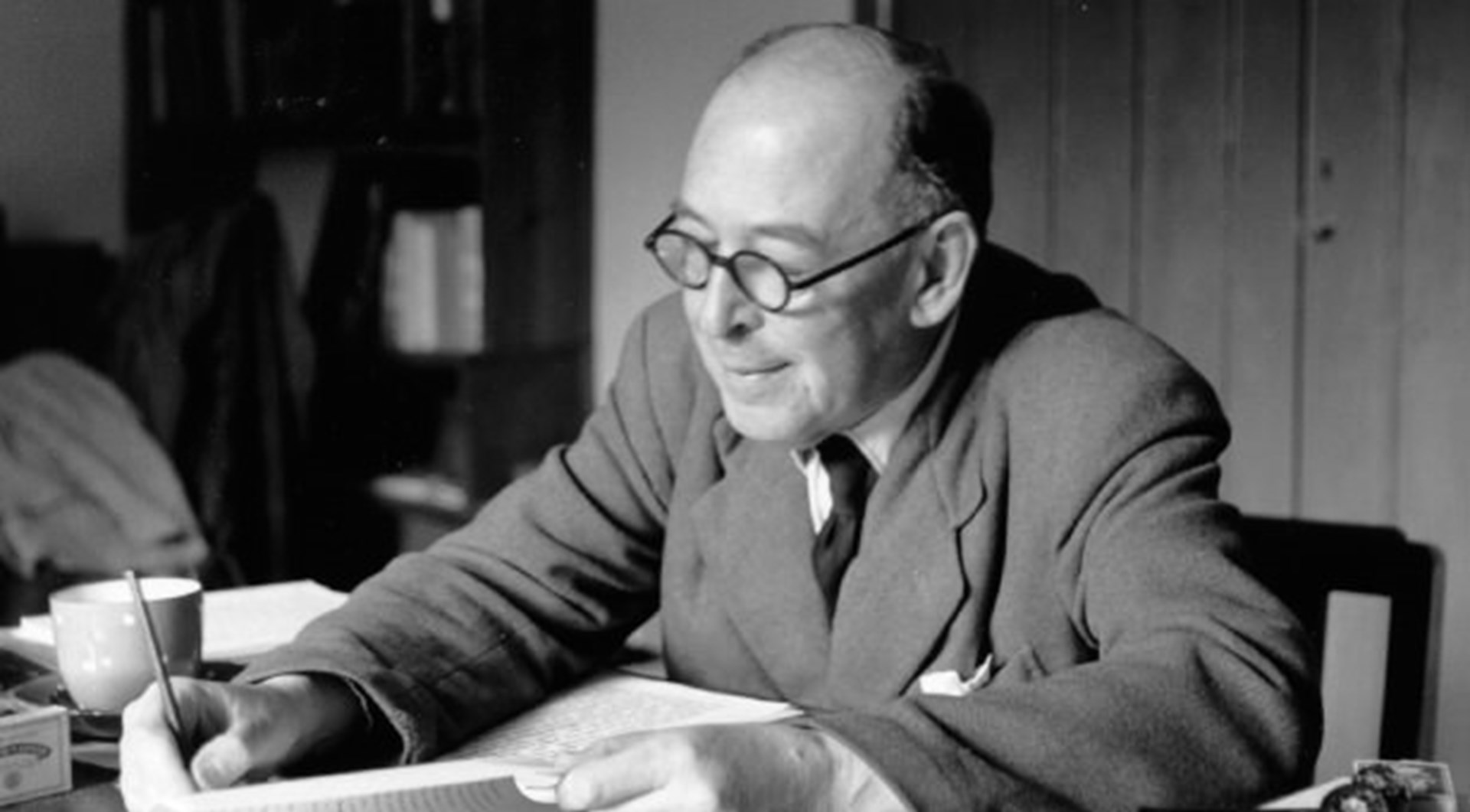 Lewis’ Reflections on the Psalms (1958) is one of his last theological works. It is a collection of short essays revolving around single themes arising from the Psalms. He addresses the most difficult puzzles that might confront a modern Christian reader: the cursing in the Psalms, the self-righteousness, the fawning over God’s laws. How, Lewis asks, can we draw spiritual nourishment from the Psalms? What do we need to know to overcome obstacles to such nourishment?

He completed the Reflections just after Till We Have Faces and just before Studies in Words. [See a timeline of his complete works here.]

In content, it most resembles Letters to Malcom (Reflections is addressed humbly to the reader “as one amateur to another” and not a fictional friend). In style, it perhaps resembles most Studies in Words. One can also hear echoes of Till We Have Faces in chapter XII on the pain of “graduating” from a lower station to a higher station whether on the natural level (as when a young girl marries a powerful monarch) or the supernatural level (as when a human being becomes adopted by God).

Readers enjoy Lewis’ most mature theological reflections in this book, reflections which blessedly don’t restrict themselves only to the Psalms but rove around the Old and New Testaments and also outside Scripture. The only theological essays published later than this one are Letters to Malcom, which, again, are “about” prayer but move comfortably through a range of other topics.

Should you read it?

Lewisophiles should read Reflections on the Psalms for the same reason mountaineers simply must climb Everest: “because it’s there.”

Casual readers may be a bit confused at the abundance of literary references. Lewis’s intended reader seems sometimes to be a “theological amateur”, other times a fellow well-read classics aficionado familiar with the myth of Osiris, the Greek plays of Sophocles, and the philosophical writings of Plato.

That said, any sufficiently curious theological reader will learn much from reading the Psalms over Lewis’s shoulder.

In some ways, (and here I’m speaking of my own reading) Reflections is a difficult book to wrestle with. Lewis unflinchingly addresses a lot of evangelical bugbears: evolution, inspiration, mythology, inerrancy, purgatory, icons and more. He pushed my buttons. That’s not to say he tows a party line, whether fundamentalist or liberal. Rather, he says what he thinks is true, even if it’s difficult – or especially if it’s difficult.

As I transitioned from a “low-church” Vineyard charismatic Christian to a more traditional high church Orthodox Christian, I had plenty of chance to revisit the beliefs implicit or explicitly catechized into young evangelicals. Some of those beliefs I revised; others remained surprisingly intact in the long voyage across the Bosphorus.

The most uncomfortable passages include: (p. 97) God’s “Leaky method” for composing the Bible, and a comparison to a possible evolutionary method of sublimating lower animals into humans; (p. 96), referring to the teaching of Ecclesiastes is referred to as “anti-religious nihilism;” the concession that (94.) “naievity, error, contradiction, even… wickedness are not removed” from the Bible.

Lewis says much that pushes my personal limits of what I believe is permissible to say about Sacred Scripture. And the way he says it – his style, his “voice” – is not as gentle and pastoral as in, say, Mere Christianity or Letters to Malcom: Chiefly on Prayer. He speaks in his no-nonsense professorial voice, a la Abolition of Man or Studies in Words.

Even despite my discomfort, Lewis handles these topics with greater care and wisdom than many modern polemicists on either side. And there is a lot of wit and insight to his recommendations on how to read and benefit from the Psalms.