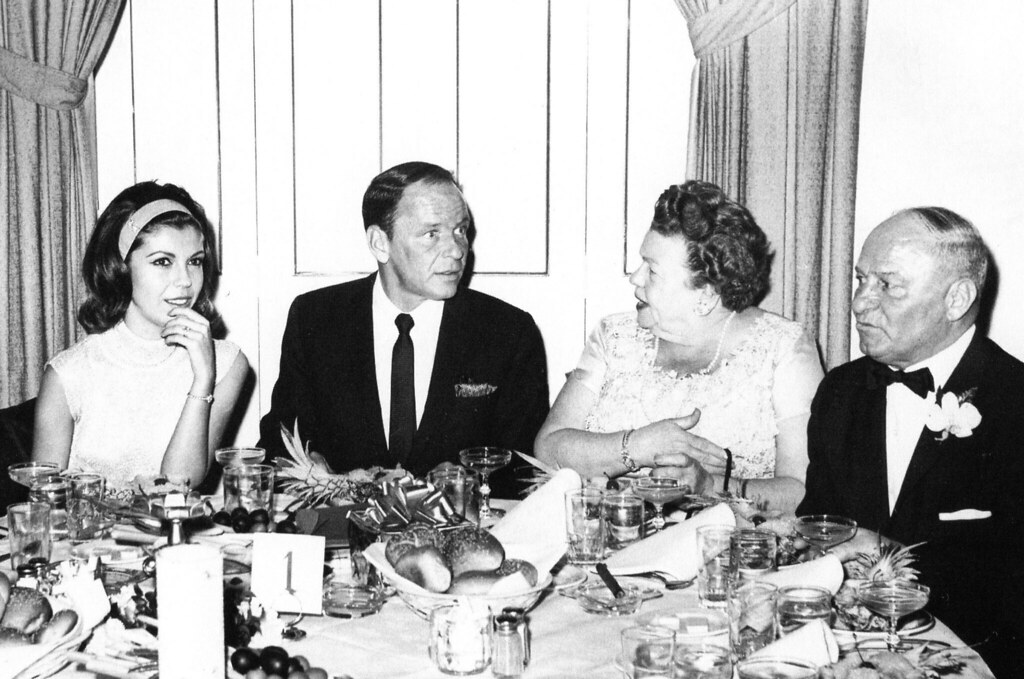 For non-philosophy friends, what is the use-mention distinction? Paraphrasing the Stanford Encyclopedia of Philosophy: One of the dangers of quoting terms is that a confusion might arise between their mere mention (quoting) and their use.

Since the time of philosopher Frege (d. 1925), the semantics of quotations have been studied thoroughly. (Semantics is the science of meaning.)

How do these things called quotations work? What is going on when we mention words or phrases without using them? How do we avoid confusion?

Donald Davidson says, ‘When I was initiated into the mysteries of logic and semantics, quotation was usually introduced as a somewhat shady device, and the introduction was accompanied by a stern sermon on the sin of confusing the use and mention of expressions’ (Davidson 1979, p. 79)

A silly example: Asserting that the ‘Bachelor’ has eight letters is different from asserting that the latest Bachelor (John, say) owns some letters, eight to be exact. Catching many use/mention differences are easy. Others are harder.

I think the above song (which I love) plays on the distinction by including the quotation “I love you” at the end of each stanza, then repeating it at the end (with both voices!) until the ‘mentioning’ fades and the ‘use’ arises to replace it.