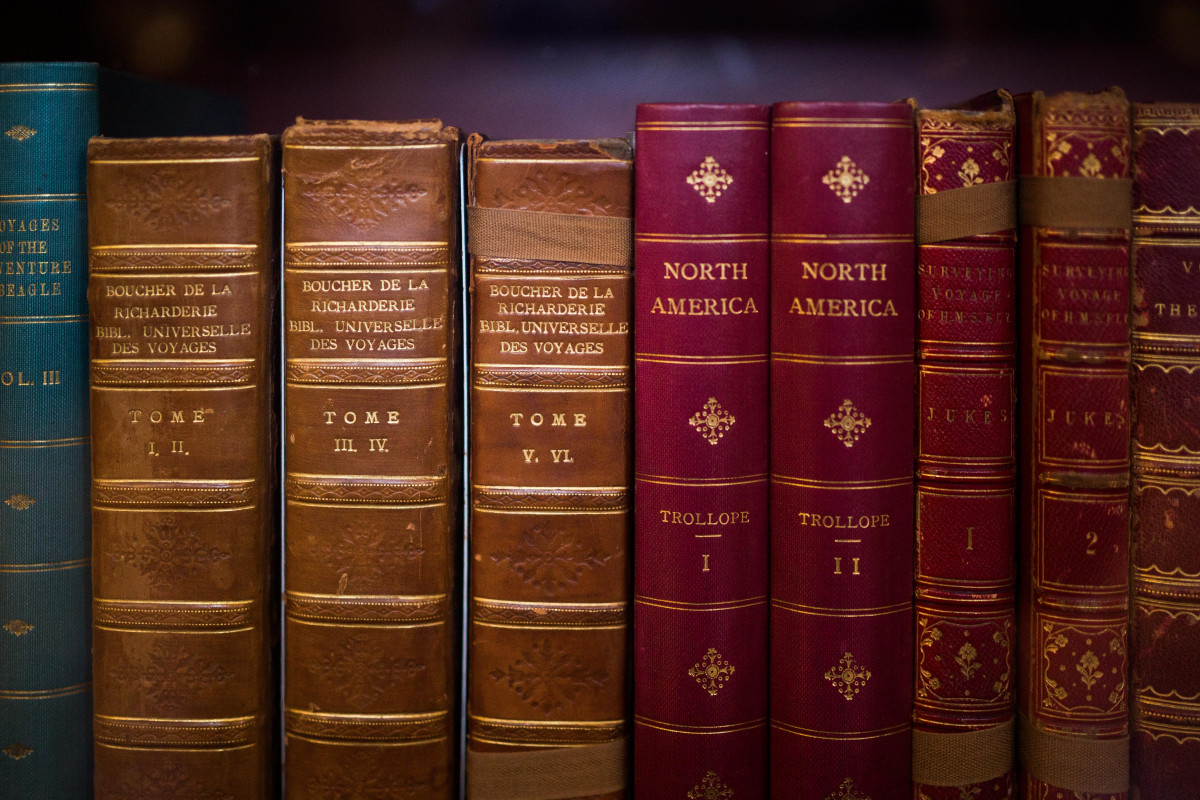 I am reading Dostoevsky’s Demons presently and stumbled across this description of a proto-Google, or proto-internet of information.

Dostoevsky’s idea comes from the character Lizaveta. She imagines a book or series that condenses and makes accessible impossibly vast streams of information into a single, searchable source.

Once upon a time, I hatched a crazy idea for an encyclopedia of human knowledge that people could add to, connecting up questions with answers in a gigantic web of information. I fancy that the idea was a proto-Wikipedia. But of course the genius of Wikipedia is that it actually works. It exists. It’s not just an idea.

(The moral of the story, perhaps, is that good ideas are thought of a dozen, a hundred, a thousand times before the true genius finds a way to implement them. )

The proto-internet is shared for your reading pleasure:

Her literary scheme was as follows. Numbers of papers and journals are published in the capitals and the provinces of Russia, and every day a number of events are reported in them. The year passes, the newspapers are everywhere folded up and put away in cupboards, or are torn up and become litter, or are used for making parcels or wrapping things. Numbers of these facts make an impression and are remembered by the public, but in the course of years they are forgotten.

Many people would like to look them up, but it is a labour for them to embark upon this sea of paper, often knowing nothing of the day or place or even year in which the incident occurred. Yet if all the facts for a whole year were brought together into one book, on a definite plan, and with a definite object, under headings with references, arranged according to months and days, such a compilation might reflect the characteristics of Russian life for the whole year, even though the facts published are only a small fraction of the events that take place.

“Instead of a number of newspapers there would be a few fat books, that’s all,” observed Shatov.

But Lizaveta Nikolaevna clung to her idea, in spite of the difficulty of carrying it out and her inability to describe it. “It ought to be one book, and not even a very thick one,” she maintained. But even if it were thick it would be clear, for the great point would be the plan and the character of the presentation of facts. Of course not all would be collected and reprinted. The decrees and acts of government, local regulations, laws—all such facts, however important, might be altogether omitted from the proposed publication.

They could leave out a great deal and confine themselves to a selection of events more or less characteristic of the moral life of the people, of the personal character of the Russian people at the present moment. Of course everything might be put in: strange incidents, fires, public subscriptions, anything good or bad, every speech or word, perhaps even floodings of the rivers, perhaps even some government decrees, but only such things to be selected as are characteristic of the period; everything would be put in with a certain view, a special significance and intention, with an idea which would illuminate the facts looked at in the aggregate, as a whole. And finally the book ought to be interesting even for light reading, apart from its value as a work of reference. It would be, so to say, a presentation of the spiritual, moral, inner life of Russia for a whole year.

“We want every one to buy it, we want it to be a book that will be found on every table,” Liza declared.

Now that 2 out of 7 people on earth own a Smart Phone, and 3 out of 7 have access to the Internet, Lizabeta’s dream has almost come true for not only Russia but all the world.