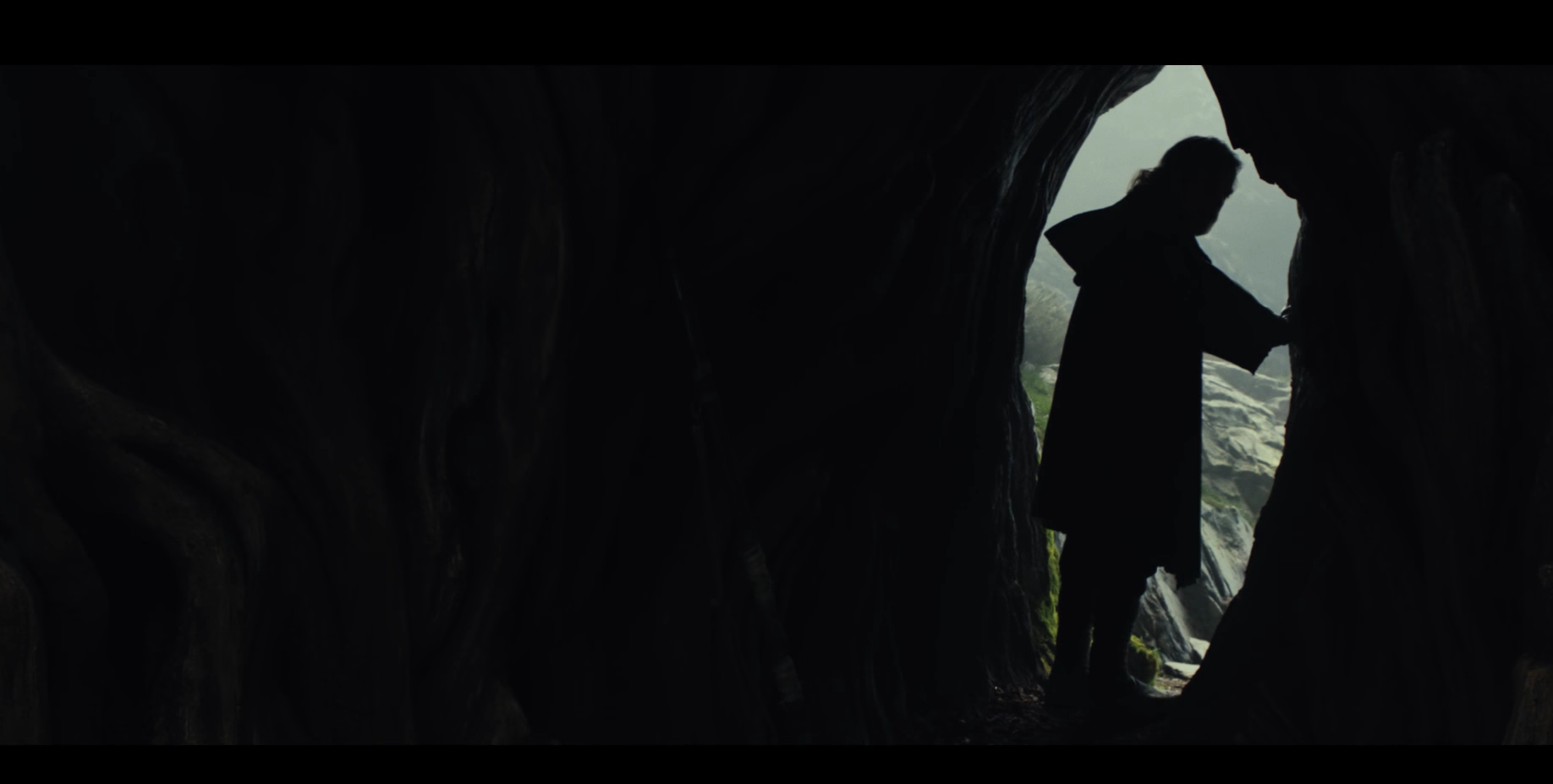 In May, Hamill expressed his vehement disagreement with the creative decisions of Rian Johnson like this:

I at one point had to say to Rian, ‘I pretty much fundamentally disagree with every choice you’ve made for this character.

But the full quote isn’t quite so bad:

Now, having said that, I have gotten it off my chest, and my job now is to take what you’ve created and do my best to realize your vision.’

Even so, is Hamill saying he still hates the Episode VIII Luke?

No. In context, Hamill was making a point that he is not the best arbiter of what will actually work in the film.

For example, with The Force Awakens, Hamill initially didn’t like the ending. He expressed vehement disapproval of J.J. Abrams’ creative decision to end on a cliffhanger, where Luke has less than a minute of screentime and no lines. He only felt that way as he read the script. He had not reckoned on John Williams’ music and Daisy Ridley’s performance making the cliffhanger ending work, and he saw its power.

I got into trouble because… I was quoted as saying to Rian that I fundamentally disagree with everything you decided about Luke, and it was inartfully phrased. What I was, was surprised at how he saw Luke. And it took me a while to get around to his way of thinking, but once I was there it was a thrilling experience. I hope it will be for the audience too. Rian Johnson is an amazing filmmaker. And if you look at Brick, or Brothers Bloom, or Looper, each film is different from the last one and they’re so inventive. And I think people will be really pleased and surprised, I know I was.

Every actor has to make the best of the script they have – but Hamill is actually saying more than that.

Hamill is saying that he was surprised by Rian’s script, found it difficult, and eventually came around because he trust’s Johnson as a director and an artist.

Even better, Hamill realizes that his snap judgments are probably wrong bu the wants to share them anyway in case one is right. About Episode VII, he said:

“I’ve told J.J. and I’ve told Rian, ‘I have so many really terrible ideas that I’d like to share with you, because out of 100, maybe you’ll find one you kind of like.’ After [The Last Jedi] comes out, I’m making a list of some of the more outrageous things I suggested. Because I look back now and go, ‘What was I thinking?’”

For my part, I’m sure that Rian Johnson is going to surprise and challenge Star Wars fans with his rendition of the classic characters.

First, because all his films that I’ve seen so far (Brick, Looper) are challenging, surprising, and dramatic. Secondly, because J.J. Abrams made a straight-laced, easy, non-challenging (but fun) Star Wars movie with Episode VII. He was pleasing the fan base but also setting the base up for something new; Rian Johnson was chosen precisely because he could branch out and do something new with the franchise and the mythology.

Johnson’s other films all plausibly paint a high contrast between the best good people and the worst villains.

High contrast between light and dark, a solid surprise, and high drama are exactly what Star Wars needs.